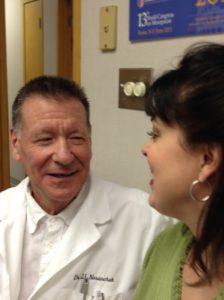 WHY AND WHEN DOES IT HAPPEN?

A “natural menopause” most often occurs between the ages of 48-52 and is recognized by cessation of the monthly menstrual cycle. When a woman is born, her ovaries contain approximately one million follicles, or eggs. At puberty she has about 600,000 or so remaining. It is these follicles that are responsible for the production of estrogen, the hormone that will transform her physically and mentally into an adult female capable of reproduction. She uses up about 1000 of these eggs or follicles every month in this process. After about 400 months of reproductive ability, at an average age of 48-52 her ovaries exhaust their supply of available eggs. In the absence of these estrogen-producing follicles, estrogen levels fall below the point necessary to trigger ovulation and cause physiologic uterine bleeding.

WHAT ARE THE OTHER TYPES OF MENOPAUSE?

A surgical menopause or hysterectomy refers to a menopause that is induced by a surgical removal of the uterus. If the ovaries are removed at the time of surgery the fall in hormone levels of both estrogen and testosterone is sudden and severe. Testosterone plays an important part in maintaining energy levels, sex drive, muscle mass and in a number of other important functions. If the ovaries are not removed, they may continue to function and produce adequate levels of estrogen and testosterone until the time that a natural menopause would have occurred. However, in as many as 50% of these cases, the retained ovaries cease to function normally within three years after surgery. It’s easy to see why a surgical removal of the uterus has a potential to disrupt health and the quality of life. 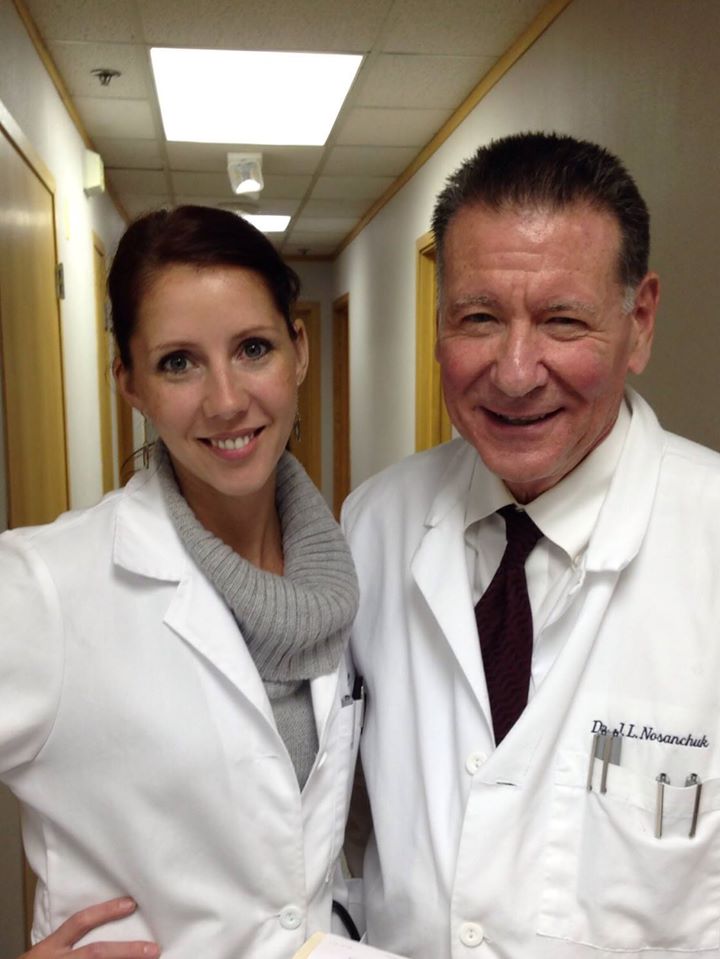 A premature menopause refers to a menopause that occurs prior to age 45.

Additionally, menopause can be induced by chemotherapy, infection, trauma or autoimmune disease.

Menopause occurs earlier in smokers and is a result of a smoking related reduction in estrogen levels.

WHY IS IT IMPORTANT TO KNOW ABOUT MENOPAUSE?

No one “goes through” menopause. When a woman becomes menopausal and her hormone level declines she will remain hormone deficient for the remaining one third of her life. This is a normal and expected occurrence but not benign.

The long-term consequences of hormone deficiency include the potential to impair your optimum quality of life,your health and your lifespan.

What most women mean when they say that they have “gone through menopause,” is that they are no longer having the symptoms such as hot flashes and sweats that are commonly associated with menopause. However, even if these symptoms have subsided the  negative effects of hormone deficiency will continue. For instance, the first sign of coronary artery disease may be a fatal heart attack and the first sign of menopausal bone loss is usually a fracture.

One way of looking at menopause is to think of it as the opposite of puberty. At puberty, rising sex hormonal levels stimulate the development of breasts, auxiliary and pubic hair, muscle mass, bone mass, feminine fat distribution, sex-drive and all the rest of the changes we refer to as “secondary sexual characteristics”. But, sex hormone levels do more than play the major role in the development of these tissues; they are also necessary for their maintenance and optimum function. When sex hormone levels fall, the dependent tissues lose their integrity and their ability to perform their intended role.

WHAT ABOUT HORMONE REPLACEMENT THERAPY?

A program of Hormone Replacement Therapy, (HRT), is capable of preventing the negative effects of hormone deficiency, but many women are unaware of its potential benefits. Frequently, they are frightened and confused by a cloud of “myths and misinformation,” which obscure the value of hormone replacement therapy / HRT as a health maintenance prerogative. The concept that “safest” approach to menopause is to not interfere with it is contradicted by a wealth of information that denies its validity. If you have symptoms and problems related to hormone deficiency, the most appropriate and effective treatment is to replace the hormones that are missing. Nothing … is as effective. However, for optimum benefit, an hormone replacement therapy / HRT program often needs to be individualized.

WHAT ABOUT NATURAL AND ALTERNATIVE THERAPIES?

Many women are just not comfortable with hormone replacement therapy / HRT, and/or prefer what they consider to be a more “natural” approach in the management of their menopause. There are some products that have been used for many years, such as Oil of Primrose, and others such as plant based Phytoestrogens that have recently become popular. So far, there is not much known about their safety and there is nothing to suggest they can resolve menopausal symptoms or prevent the long-term consequences of hormone deficiency. There are ongoing studies underway that should help to define these issues.

One thought on “Menopause Overview”